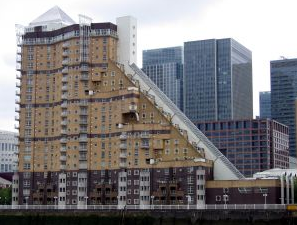 Investors continue to buy into the European property market

Real estate advisors CBRE have relased data showing investment capital continues to flow into the European market. Countries with strong economies and those outside the Eurozone are benefiting most.

European property investment grew in the final quarter of 2011, reaching €9.4 billion. The market continued to attract regional and international investors despite an unstable economic situation in the Eurozone region.

Countries seen as economically stable, such as Germany, have seen a continued influx of property investment. Nordic, central and eastern European countries and Russia have also held onto a strong market share.

Countries within the Eurozone are still seen as a risky investment. Buy-to-let specialists, Assetz, have said property values in Eurozone regions have an “unacceptable” level of risk. Spain, Portugal and Italy were identified as among the most insecure places.

However, areas such as Paris, the Cote d’Azure and London are seeing a continued strong demand, with London attracting more investors from the Middle East. IP Global, a property investment company, has revealed its London investments continue to be bouyant.