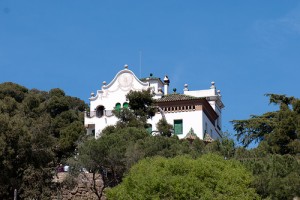 The Spanish housing market is in dire straits.

The Spanish government has reduced VAT on new build homes, cutting it from 8% to 4% in an effort to stimulate the country’s struggling housing and construction industries. According to the most recent statistics new home sales in Spain are down 26% compared to last year.

Government spokesman Jose Blanco described the measure as “extraordinary” and “temporary” in a press conference, saying it would remain in effect only until December 31st, 2011. It is part of a larger plan aimed at both fiscal consolidation and supporting a stalled Spanish economy.

Blanco said that in practical terms, the decrease in VAT means an EUR 200,000 home would be about EUR 8,000 cheaper. This could be an incentive for expat investors–particularly retirees–who are interested in longer-term plays on Spanish property. Spain offers residency to foreign retirees so long as they can prove they have the financial means to support themslves.