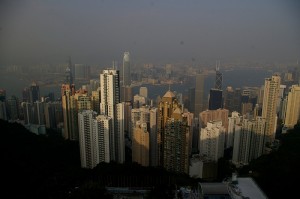 when non-foreign investment companies of the Mainland which are listed in Hong Kong distribute dividends to their shareholders, the individual shareholders in general will be subject to a withholding tax rate of 10% with reference to the arrangement for the avoidance of double taxation signed between Mainland China and Hong Kong. They do not have to make any applications for entitlement to the above-mentioned tax rate.

He added that foreign investors from other countries would remain subject to the tax rates specified in any bilateral tax treaties with China.

An updated table of tax rates on dividends, royalties and interest from mainland China is available on AFPGlobal’s website (entries are footnoted where rates vary by industry). As of June 7th, 2011 China had inked treaties with 21 countries to prevent double taxation of expats and foreign investors.